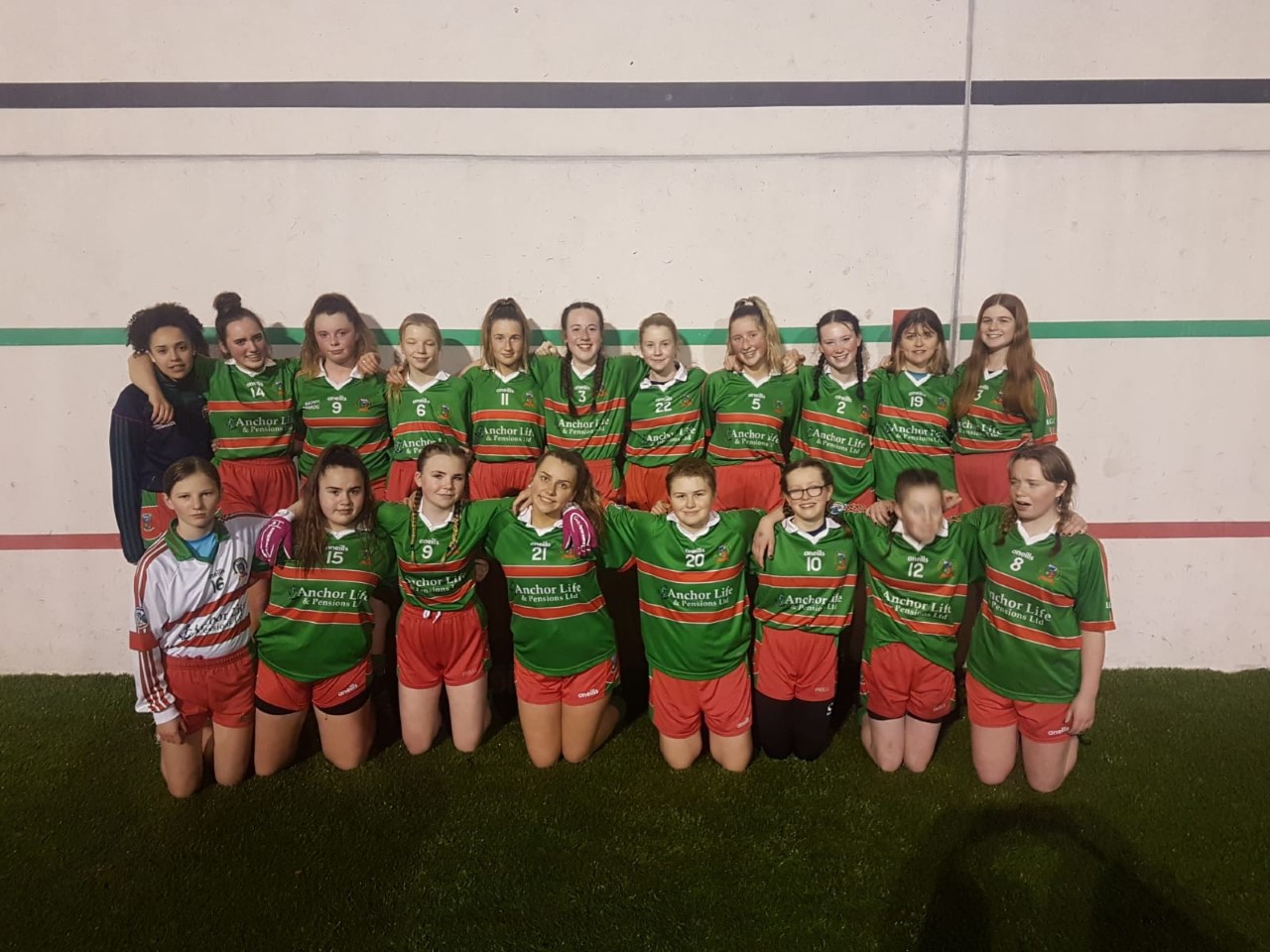 The u15 Girls compete in both Camogie and Football. They are made up of 2005/2006 age groups and have challenged for honours every year in both grades since the team were set up by Martin Tuite in 2013. In 2018 they were promoted to u13 Div 1 Camogie, after winning 10 out 10 matches in their league , this was the first camogie team to achieve Div1 status in the clubs history. Also in 2018 they reached two Feile finals winning the football final. In both Feiles the team were playing up an age group, in some cases playing up two age groups. This year the team had reached semi finals in both Camogie/Football Championships before the cancellation of the season.

previous
U8 Boys
next
U13 Girls
Pay Now 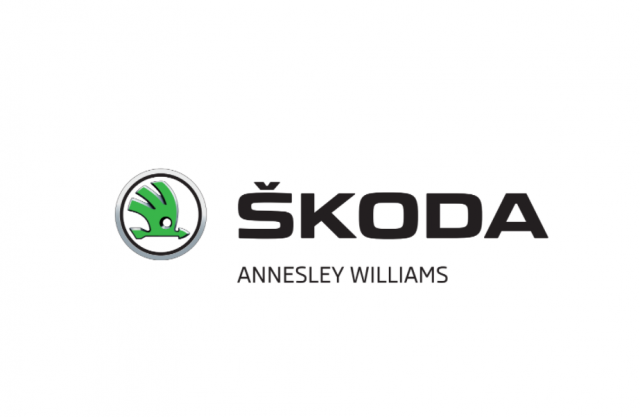